These are all of the epic quality tabards available via WoW TCG Loot Codes. With the exception of the Tabard of Flame, all of the epic WoW TCG tabards were obtained through the redemption of UDE Points. The Tabard of Flame has the distinction of being the only tabard obtainable through a WoW TCG Loot Card – Landro Longshot – originally released in the Heroes of Azeroth expansion. 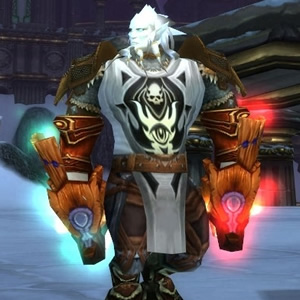 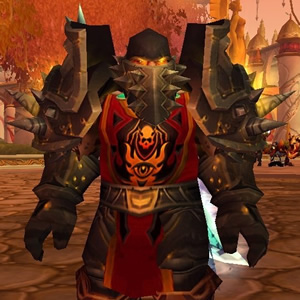 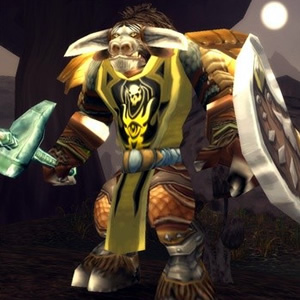 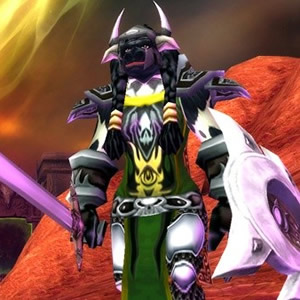 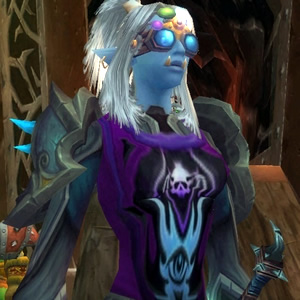 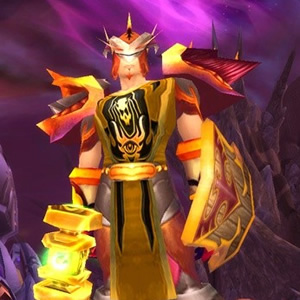 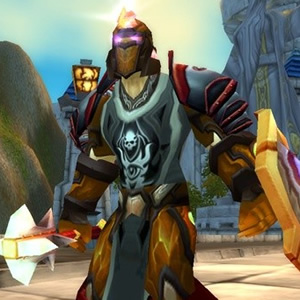 The UDE Points tabards are becoming stupid-rare, so expect to pay over $80, and possibly up to $300 or more, if you're looking to obtain one.

All of these tabards counts towards the Twenty-Five Tabards achievement.

Various shades of gray in the background and on the borders, with a black and off-white icon.

Royal blue background, highlighted with aquamarine and various shades of blue, along with some black in the design. This thing is sexy!

This is the most sought after of the WoW TCG UDE tabards and as such, it has become pretty rare and expensive. Tabard of Frost loot codes don't appear for sale all that often, but when they do, they usually go for over $300!

Background in various shades of yellow, with a yellow and black icon.

Tabard of the Arcane

Background and border are purple and violet. Icon is black with a light and brilliant purple/blue.

Tabard of the Defender

Background and border are varying shades of gold, ranging from deep and rich to light and vivid. Icon is black along with various shades of gold.

Tabard of the Void

A grayscale tabard with a charcoal background, highlighted by silver, black and various shades of gray.