Patch 5.2 dropped yesterday, which means the Betrayal of the Guardian loot items are now available on live servers.

Here's a preview of the amazing new flying mount, the Ghastly Charger – along with a look at the Dark Portal loot.

Betrayal of the Guardian was released this past week, but the loot won't be available for redemption until Patch 5.2 goes live, which could be as soon as February 26th.

None of these loots have been available on the PTR, which is why we have yet to see any in-game shots or videos of the new loot items – apart from an early look at the Ghostly Charger model. 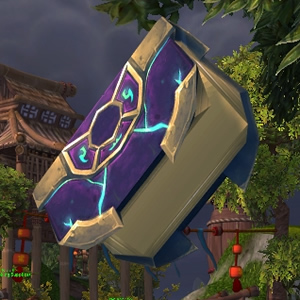 The 3 loot cards found within Betrayal of the Guardian are:

Betrayal of the Guardian is set to be released in just a few short weeks, on February 22nd. Included in this new expansion is, of course, a very rare mount loot card…Ghostly Charger.

As with mostly all of the epic WoW TCG mount loot cards, the Ghostly Charger loot card is a very rare pull – included in only 1 out of 242 booster packs.

The Ghostly Charger binds to your entire account, so all of your toons will be able to enjoy this awesome spectral steed – provided they're at least level 20 & trained in Apprentice Riding.

END_OF_DOCUMENT_TOKEN_TO_BE_REPLACED

WoWTCGLootCards.com is giving away another Demon Hunter's Aspect loot code!

This time around it's a bonafide sweepstakes, so there's no need to comment, be “Like” #whatever, etc…

All you have to do for your chance to win this super cool loot item is head over to the WoW TCG Loot Code Contest page on Facebook, then click the “Enter to Win” button. That's it!

You can increase your chances of winning by sharing the contest with your friends on Facebook. You'll earn 1 additional entry for each friend that enters the contest.

Visit the contest page on Facebook for your chance to win a Demon Hunter's Aspect loot code.

Note: Facebook users on mobile devices will likely have trouble getting to the contest page. This is a known bug with Facebook apps and iOS/Android devices. 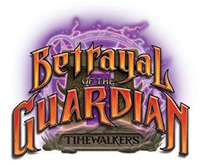 The loot cards contained in this upcoming expansion are…

Update: The images below were purely based on early predictions, and were a bit off – especially where the Dark Portal Hearthstone was concerned. 😉 My initial hunch was the correct one. To see what the actual loot looks like, click on the links above.

There are no actual preview images yet of the loot, but here are my predictions on what we might expect… 😉 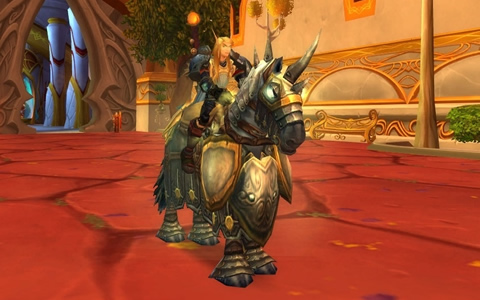 The Ghostly Charger may just look something like this, only see-through

My initial thought was that this loot item might create a smaller version of the Dark Portal to Outland, but I'm thinking it's going to be something more like the portal used to summon Lord Jaraxxus in Trial of the Crusader. 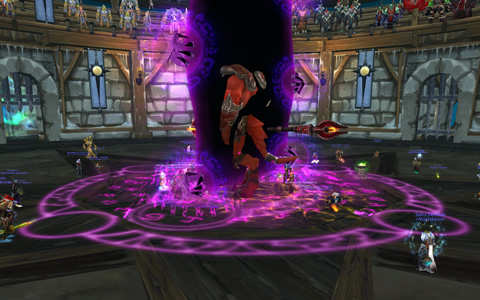 This is likely going to be similar to the floating tomes found near the inscription trainers. 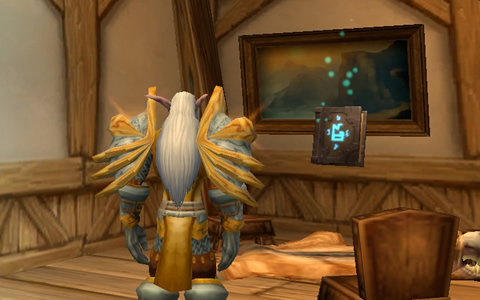 These models may or may not prove to be accurate, but it's fun to guess what the new loot will look like, isn't it..? 🙂

Once Upper Deck and Blizzard cut their ties, it was no surprise that the UDE Points WoW TCG Loot rewards were going to become hot items — namely the WoW TCG Tabards. The UDE Points WoW Tabards are among the best-looking, not to mention…rarest, tabards in all of WoW.

Last summer, the number of UDE Points WoW TCG Tabards that were available had been decreasingly rapidly. These tabards once were readily available for around $20 – $30. After the UDE Points program closed, with fewer and fewer unredeemed codes floating around, prices started soaring.

END_OF_DOCUMENT_TOKEN_TO_BE_REPLACED 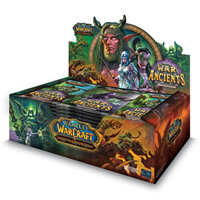